Our winners from last year, Lucius, stopped by to kick off the Third Annual Silver Sound MVFF + Band Battle. Check out their performance of "Wildewoman". We’ll be rolling out the rest of the set soon, so stay tuned! 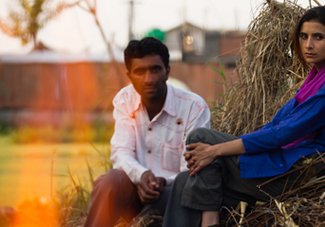 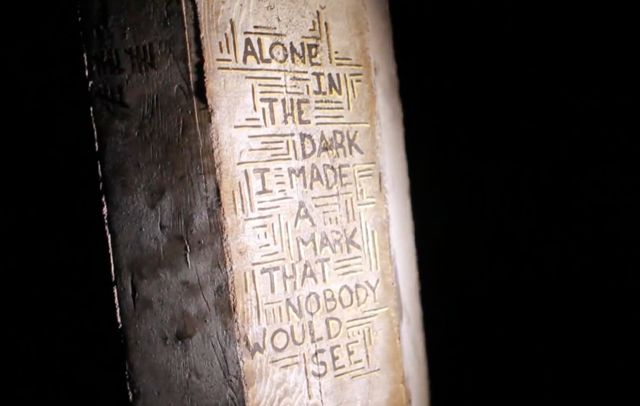 Trouble-and-film-maker Andrew Wonder is up to it again. More episodes of UNDERCITY with everyone’s favorite Steve Duncan are all over the internets. Gothamist. Huffington Post. All of your friends computers. Who’s making it sound awesome/intelligible? Silver Sound, NYC’s most awesome sound studio, that’s who. Major kudos to our very own Robin Shore for some major sound ninja moves. Silver Sound Mixer Theodore Robinson  worked on a shoot with the extremely talented Patrick Stump to promote the new FORD SYNC technology, allowing users to interact with the  their Fords Navigational system hands free. Interested in driving into the future?

Check out the videos over at POPDUST!

Check out a slideshow of some of our favorite photos from this year’s Music Video Film Festival and Band Battle and re-watch your favorite music video finalists! 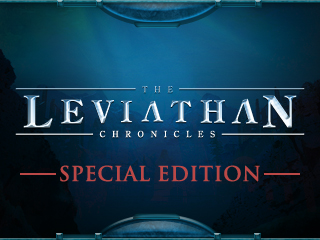 So we were hard at work the other day here in the Silver Sound studio, you know, browsing the Urban Dictionary. And guess what we found in there? The Leviathan Chronicles. That’s right. And what might be the definition? "A kickass audio drama…." Yeah, that’s the word on the street. What. So if you don’t remember The Leviathan Chronicles, it’s only one of the most listened to and best sounding  Sci-Fi audio podcasts in entire world. Headed by (and sometimes even featuring the vocal stylings of) our very own Luke Allen and Robin Shore, Silver Sound has designed and scored over 30 episodes for visionary writer/director Christof Laputka. The two newest special edition episodes, THE WARD and THE ROGUE PLAGUE have just been unleashed. What is Leviathan?

Portugal. The Man, the Oregon-based psychedelic rock band (pictured above), gives a shout out to director Justin Kramer and Silver Sound on their Facebook page. Justin won first place last week at Silver Sound’s Music Video Film Festival + Band Battle for his inventive and imaginative claymation music video for the band’s song, "All Your Light." Next, Justin will be collaborating with this year’s winning band, Basement Batman.

The 3rd Annual Silver Sound Music Video Film Festival + Band Battle was an insane success! Five bands competed for a chance to make a video with the winning director of the Film Festival. 20 Music Videos were shown on a billion screens all around Brooklyn Bowl. This years’ winning music video was directed by Justin Kramer, who flew in from Qatar to be at the festival.  His video for Portugal, The Man’s song "All Your Light" was voted by the fan ballots and judges to be the winner.  He will be directing the new music video for Band Battle winners BASEMENT BATMAN!   Runners-up, THE COURTESY TIER, will also have a music video produced by Silver Sound and directed by Cameron Zonfrilli of Parlay Studios. On top of all of this, last year’s winners LUCIUS played an awesome 45 minute set, and screened the world premiere of their video, "TURN IT AROUND", directed by Matt Pizzano and produced by Silver Sound!

Stay tuned for more photos, news, and the ENTIRE CONCERT STREAMING, right here on our site.  Thanks to all of the bands and directors for participating, and we are looking forward to an even bigger event next year!

Photo of Basement Batman, winners of this years MVFF + BB!